Unlike the popular black and tan, the steel blue panda German shepherd was recently recognised as a purebred dog by the official breed standard like AKC, UKC and so on.

Panda is not a German Shepherds mix, although AKC and UKC approved as a pure breed but they do not “allow” them in the show ring. So if someone wants to adopt this dog for the shows, then it is not a good choice.

Is the Panda German Shepherd different from other breeds or how they are originated?

Franka was the first panda German shepherd. Blood tests showed that both of her parents were pure German Shepherds and Franka’s parents. Her parents have work titles, which mean they are badass. Needless to say, the breeder was shocked and Franca’s DNA was tested by UCDVIS. When it was discovered that she was a pure species, scientists studied her DNA to determine the cause of her unique color.

UCDavis discovered that the panda was the result of a mutation of the KIT gene. The KIT gene regulates cell functions and this gene inadvertently affects color. There is no health problems associated with the gene and it is known to occur in other species and races.

KIT mutations cause blue eyes and always cause random white markings. White is often similar to Irish white or piebald white, occurring in S. locus in other dog breeds.

Panda are not the usual white markings on your coli or cattle dog. Common white marks (as far as we know) occur in imperfect dominance and S locus. Scientists can identify which genes a dog has in the S locus, making it possible to determine the cause of the color in the dog.

Steel blue panda German shepherd is another variation in the panda pattern is white on the face / head, chest, legs, legs, and tail tip, similar to collie and some steel patterns of the face and chest — although the panda gene is not related to the gene that caused the white on the collie. It is the dominant gene, i.e. it only takes one parent to reproduce the pattern. The color of the pattern and the pattern are second to the original pattern of the dog.

In other words the dog is still the same; Black / tan, blue / tan, liver / tan, blue sable, liver / sable, sable, or solid blue, solid liver, solid black, Steel/Blue etc … Panda patterned dog. Repetition of the panda pattern does not interfere with any primary color or pattern and is secondary to its color and pattern.

The Panda Shepherd is a pure German Shepherd; So they are not a mixed race.

This little puppy comes from the blood lines of GSDs:

The reason they are so rare, and why they look different to normal species, is because they exhibit a rare genetic mutation.

This mutation is so rare that it can only be carried by a single German Shepherd blood line.

Panda still have the usual black and tan color, however, their genetic mutation causes white spots.

Surprisingly, there were no white German shepherds among their ancestors and the appearance of this dog was due to their genetic disorder.

The nature of the German Shepherd is generally very intelligent, obedient, loyal, sensitive and loving. They are determined by the person who cares most about their employer. If a special person in the house feeds them, walks, groom, trains, a German Shepherd sees that person as their owner. They may still be very close with other members of the household.

While training, a German Shepherd quickly picks up directions and tasks. They are very intelligent dogs, they like to please their owners. In return for the gift they will do as you ask.

German shepherds need at least 30 minutes of exercise every day. You may not be able to walk your dog every day, but take it for at least an active walk to burn some energy. These dogs have high energy and can destroy objects in your home if there is no way to release their energy.

The physical appearance of a steel blue panda German shepherd

The physical appearance of a steel blue panda German shepherd is typically characterized by their distinctive black and tan markings, which are unique among German shepherds. They are also known for their steel-blue coloring, which is a result of their mixed heritage. They are a larger breed of dog, typically weighing in at around 70-90 pounds, and they are known for their intelligence and loyal temperament.

A steel blue panda german shepherd is an animal that is bred to be a working dog. They are bred for their temperament, which is described as being intelligent, loyal, and fearless. They are also bred to be physically fit and have a strong work ethic. These dogs are not recommended for families with young children, as they may be too energetic and rowdy for small children.

The health of a steel blue panda german shepherd can be summed up as generally good. However, there are some specific areas in which they may be susceptible to health problems. For example, these dogs may have joint problems due to their heavy build, and they may also be prone to skin allergies. Overall, though, these dogs are healthy and generally enjoy good health.

A steel blue panda german shepherd may require training in order to learn how to behave appropriately in various situations. The dog may need to be taught how to respond to basic commands such as sit, stay, come, and down. Additionally, the dog may need to be trained not to jump on people or bark excessively. Specialized training may be necessary for tasks such as herding livestock or searching for missing persons. 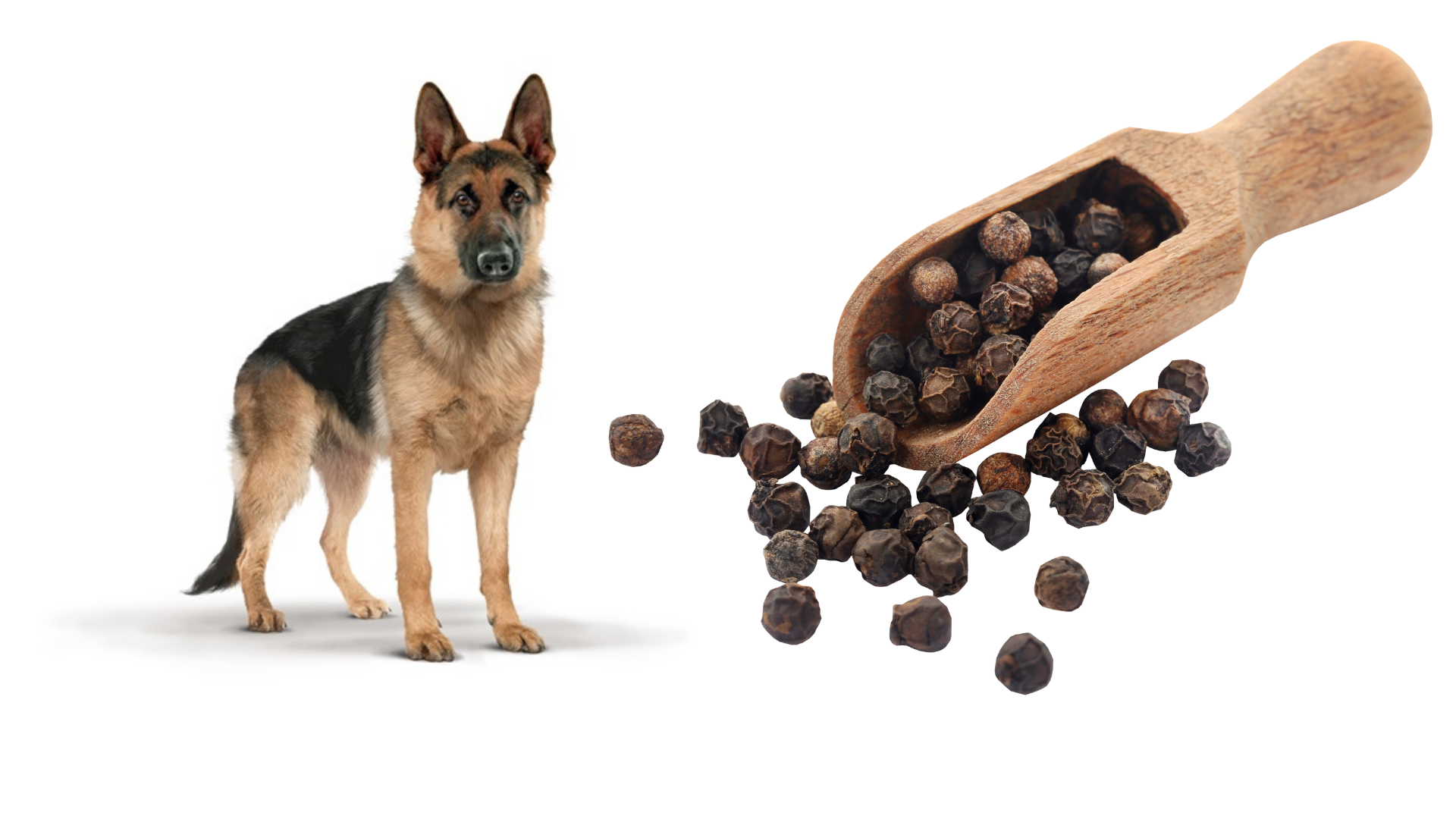 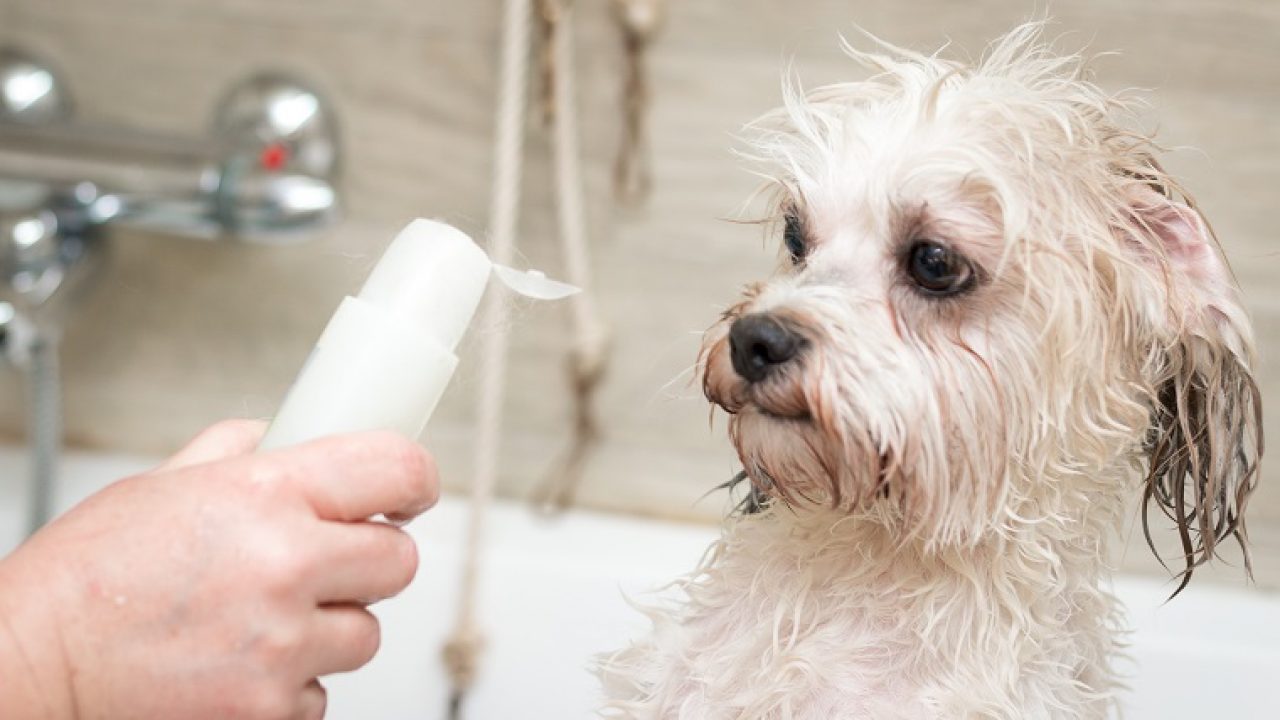