The fact that ringworm in dogs is a skin illness caused by a fungus and not a worm comes as a big surprise to a lot of people. The condition gets its name from the ring-shaped, scaly lesions that it frequently creates.

Despite the fact that this may make it less revolting to think about, it does not make it any less of an issue. The fungal infection is extremely contagious and has the potential to become worse over time.

It is imperative that therapy be sought as soon as possible after the onset of symptoms because of this reason.

Here, you’ll learn everything you need to know about ringworm infections in dogs and how to treat them.

Ringworm is a fungal infection that can affect your dog’s skin. This condition is sometimes referred to as dermatophytosis. The fungus’s microscopic spores, also known as its seeds, can proliferate in the dead outer layers of your dog’s skin and then travel to other parts of his body.

The loss of fur in sections that are round in shape will be one of the first things you notice. This is due to the fact that the fungus causes the fur on your dog to become fragile and prone to breaking.

Also Read: Why Is My Dog Sneezing So Much?

The uppermost layers of skin, hair, and nails provide the fungi with a habitat and a food source.

Although ringworm is more common in cats, it is not impossible for dogs to become infected with it. Ringworm can be transmitted to dogs when they come into touch with other infected animals, people, filth, or surfaces such as bedding, furniture, or grooming utensils.

Not every dog exposed to ringworm contracts it. In general, healthy skin and a strong immune system make it difficult for a ringworm infection to spread in both humans and animals. However, some elements may increase a dog’s susceptibility to ringworm.

What causes ringworm in dogs?

Ringworm spores can remain on some surfaces, such combs or bowls, for months if they are not properly cleaned.

Since puppies’ immune systems are still developing, ringworm infections are more common in them, though they can affect any dogs. Ringworm is also more likely to infect dogs living in kennels or shelters with other animals nearby.

How do you detect ringworm in your dog?

Ring-shaped regions and crusty skin are two signs of ringworm in dogs. While any part of the skin might be affected, the condition seems to be more common on the feet, face, and ears.

Other signs of ringworm to watch out for are:

Ringworm infections can also cause nail irritation, which makes your dog’s claws more likely to grow brittle and shatter. Itching could be brought on by the virus or not.

Ringworm eventually disappears on its own. However, it is possible to spread it to other animals and people while it is healing, which could take months. Treatment hastens recovery and reduces the spread of infection. If you notice sores or bald spots on your dog, take him to the vet.

Veterinarians regularly use a Wood’s lamp to look for ringworm (also known as a black light). Its ultraviolet light causes some varieties of ringworm to glow green, but even in the absence of a glow, your dog may still have the condition. To confirm the existence of the fungus, your veterinarian can also examine a sample of your dog’s hair or skin under a microscope, or they may send it to a lab for testing.

Ringworm Treatment at Home for Dogs

A home cure might be effective if your dog has one or two ringworm sores. A topical medication for athlete’s foot may be an option, so ask your veterinarian about it. It ought to include an anti fungal drug like clotrimazole (or any drug with a ‘zole’ ending).

Veterinarians frequently use a mix of anti fungal treatments to treat ringworm. Along with oral medications like terbinafine, fluconazole, or griseofulvin, your dog may also require medicated ointments, shampoos, or other treatments.

Even though your dog’s skin and fur look healthier, following your veterinarian’s treatment plan is the most effective approach to eliminate ringworm. Treatment times might range from weeks to months. Ringworm will recur if you stop too soon. At follow-up appointments, your veterinarian will test your dog to check if ringworm is still present.

Just keep in mind that your dog will remain contagious for at least three weeks after beginning vigorous therapy. During the course of therapy, it’s crucial to keep your dog away from places where other animals and people are present. Additionally, to prevent spreading it, put on gloves and wash your hands after every interaction with your dog.

Can Dogs Pass Ringworm to Humans?

Yes. As a zoonotic illness, ringworm can spread to humans and between other animal species, such as from a dog to a cat. The fungi Microsporum canis, Microsporum gypsum, and Trichophyton mentagrophytes that typically cause ringworm in dogs are very contagious.

By coming into close touch with an infected animal, person, or contaminated surface, you and your pets can contract ringworm. 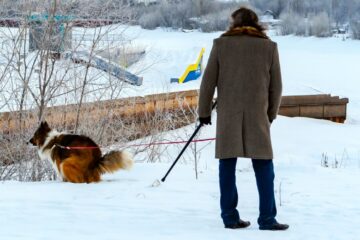 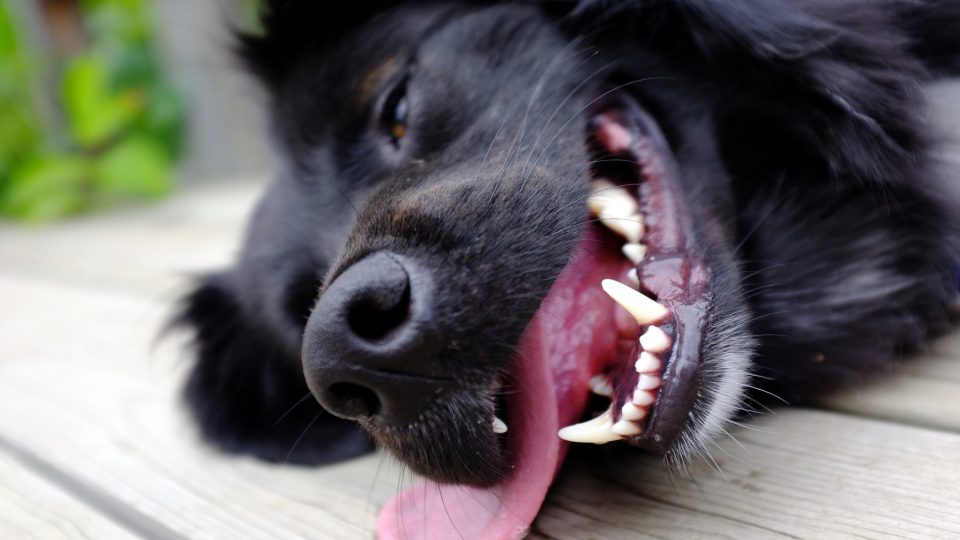