Dog Sneezing: Dogs sneeze for a variety of reasons: for relief from the build-up of air in their nasal cavity, as an involuntary response to irritants such as pollen and cigarette smoke, and as a symptom of respiratory infections.

Sneezing is biologically programmed as a mechanism to protect the lungs by expelling irritants that could potentially lead to infection.

Why Do Dogs Sneeze?

One reason that dogs can sneeze excessively is if they have allergies, which cause an overproduction of mucus.

Dogs can sneeze because they are allergic to an outside force, like pollen or dust; this type of sneezing is called atopy.

Also Read: 6 Tips to get your dog walking business up and running with success

A dog can also be infected with nasal mites, which cause the animal to repeatedly sneeze.

There are also times when a virus or bacteria may be present in your dog’s nose and will begin to irritate the lining of the nose, leading the dog to continually sneeze.

Dog sneezing due to seasonal allergies is an issue that many dog owners have to deal with this time of year.

The common symptoms of seasonal allergies in dogs include excessive licking of the paws, excessive scratchings, ear infections, and even more severe conditions like asthma or bronchitis.

These symptoms can be debilitating for the dog so it’s important to take precautions to help prevent them.

If the dog’s sneezing becomes more frequent, they might have a serious illness, such as kennel cough or pneumonia.

Many dogs suffer from food allergies, which can cause a variety of symptoms such as itchy skin, vomiting, and excessive shedding. If your dog is sneezing at least once an hour and has other allergy symptoms, they may have allergies. A vet visit will be needed to diagnose the problem and prescribe treatments.

Dog sneezing due to Inhalation of a Foreign Object

Every year, nearly 10 million Americans suffer from asthma. One of the most common triggers for asthma is foreign objects that are inhaled into the body.

Foreign objects that are inhaled into the body can cause significant damage to the lungs, including chronic bronchitis and pneumonia, as well as aggravate existing conditions like allergies and other respiratory diseases.

A dog’s nose is sensitive to smells, so it often picks up things like dust particles and hair which may cause irritation to their nasal passages.

Dogs can also inhale foreign objects into their lungs which causes them to exhibit symptoms of asthma.

Dog sneezing is often something that can be quite irritating. Some dogs may vomit with sneezing, while others may not.

And each time a dog with nasal tumor sneezes, its nasal passage will become irritated and swollen which can cause the dog’s persistent urge to sneeze more.

A veterinarian will be able to diagnose this condition by looking into the dog’s nose through an otoscope or using an X-ray machine.

Dental disease is a common problem in many dogs that often goes undiagnosed.

If you have noticed that your dog is sneezing more than usual or has a wet nose, then you should take their temperature and check for any other symptoms that might indicate the need to visit the vet. Some of these symptoms include drooling and lethargy.

Uncontrollable sneezing in dogs is a common occurrence that can be caused by a variety of factors. Dogs can get an allergic reaction from things such as pollen, mold, cat dander, and dust to name a few. They may be feeling stressed or anxious and this can cause them to sneeze.

Though the science is still unclear on what causes uncontrollable sneezing in dogs, many veterinarians believe it may be caused by food allergies, exercise-induced asthma, or environmental factors.

The research doesn’t identify specific triggers but can point to some common factors that are linked to the condition.

Sneezing is most likely to happen during exercise, after eating certain foods, or around new people or animals.

In conclusion, sneezing is a natural reaction that your dog may experience. You can help your pup by making sure they have plenty of fresh water and healthy snacks in the house and be sure to give them lots of love and affection.

While some of these reasons are serious, others are not. Consulting your veterinarian is the best way to determine what the cause of your dog’s sneezing is and how to provide care. 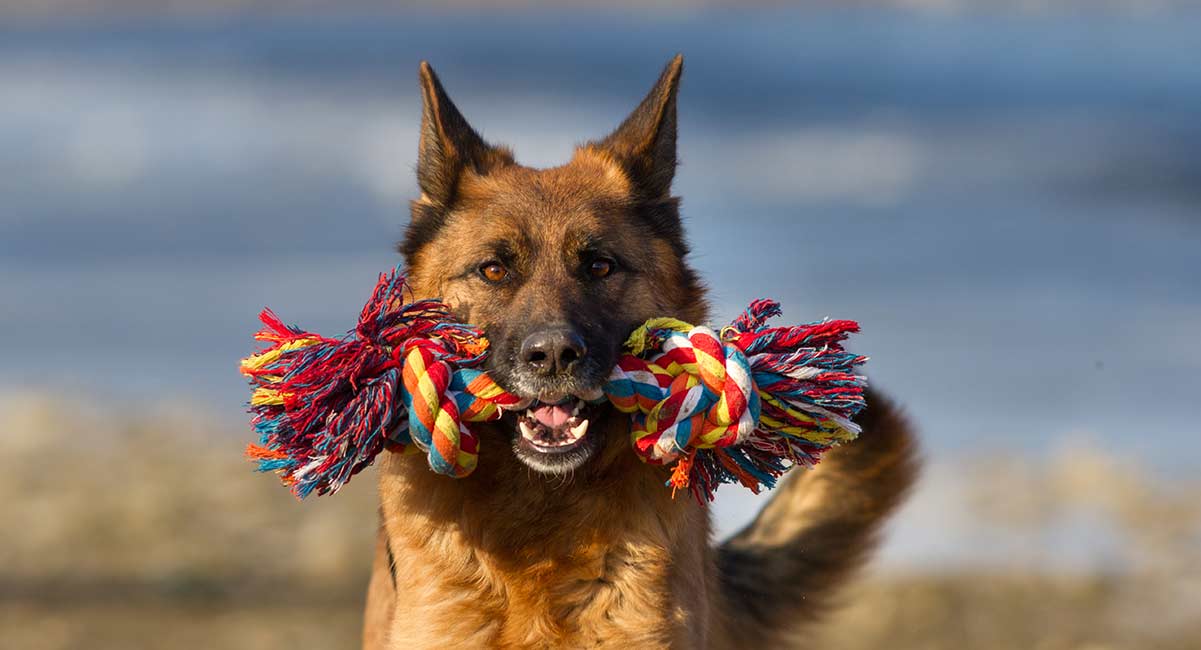 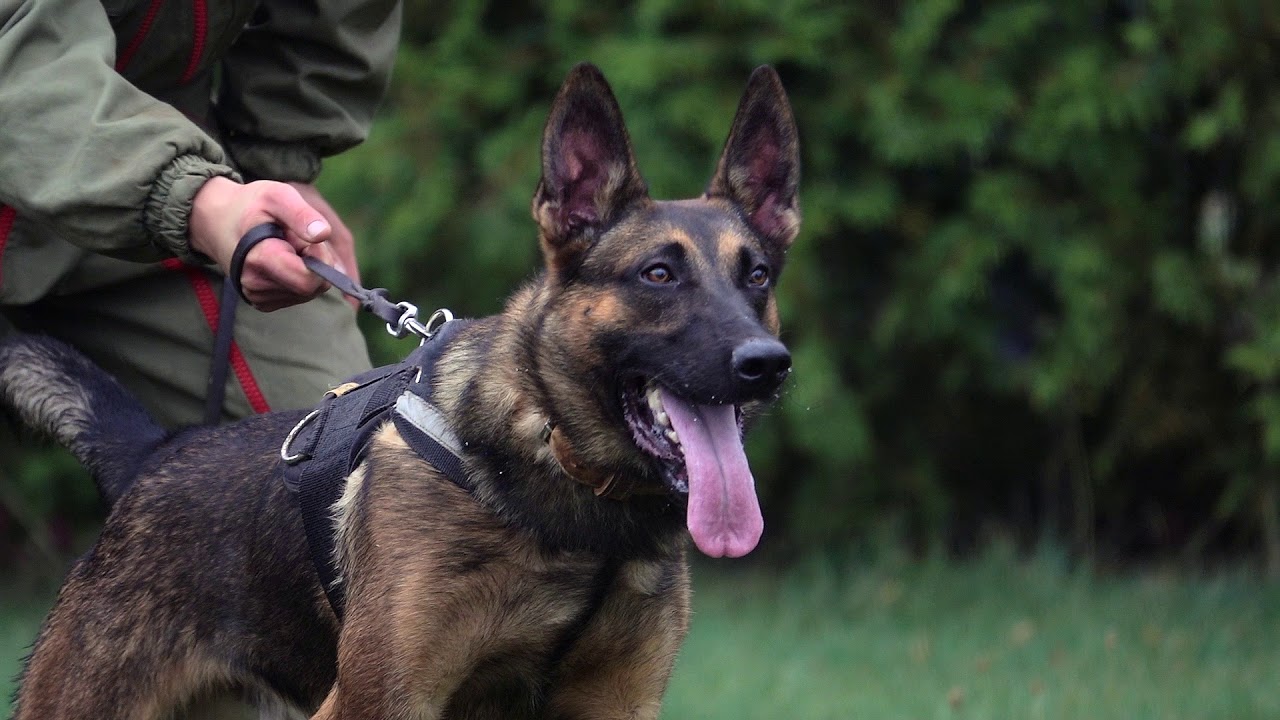 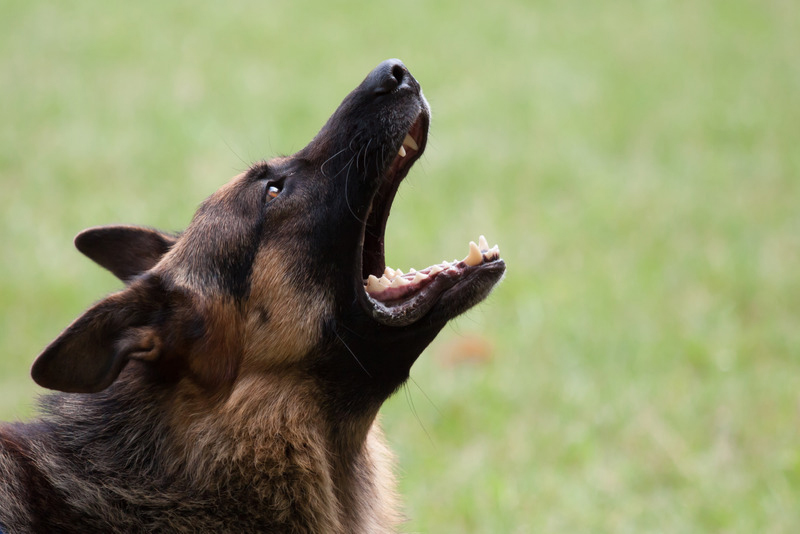