Before we discuss High Blood Pressure in Dogs, let’s explore what exactly is blood pressure.

When the heart contracts, it is called systole, and “systolic pressure” is the maximum pressure against the walls of the arteries.

When the heart relaxes, this is called diastole and the minimum pressure on the arterial walls is “diastolic pressure”.

You may have an idea about hypertension in humans. However, you may not realize that dogs also suffer from high blood pressure.

Most dog owners agree that there is a lack of knowledge or concern about canine hypertension or high blood pressure in dogs.

Blood pressure in dogs did not receive the same attention.

High Blood pressure in dogs is often caused by an underlying disease and in this case, it is called “secondary hypertension”.

If no underlying disease is present or undiagnosed, it is called “primary hypertension”.

If small dogs have kidney disease due to infection (such as leptospirosis) or kidney abnormalities, high blood pressure can occur.

Also Read: How to Take Care of Newborn German Shepherd Puppies and Mother

What causes Hypertension in dogs?

Symptoms of hypertension can be

Hypertension in Dogs and its treatment

There are several medications available for dogs to control high blood pressure.

The type of medication used varies with physician preference, blood pressure level, cause of hypertension, and concurrent diseases.

Some examples of medicated drugs are angiotensin-converting enzyme (ACE) inhibitors, calcium channel blockers such as enalapril or benazepril, amlodipine, and adrenergic blockers containing phenoxybenzamine or progesterone.

Possible complications of Hypertension in dogs 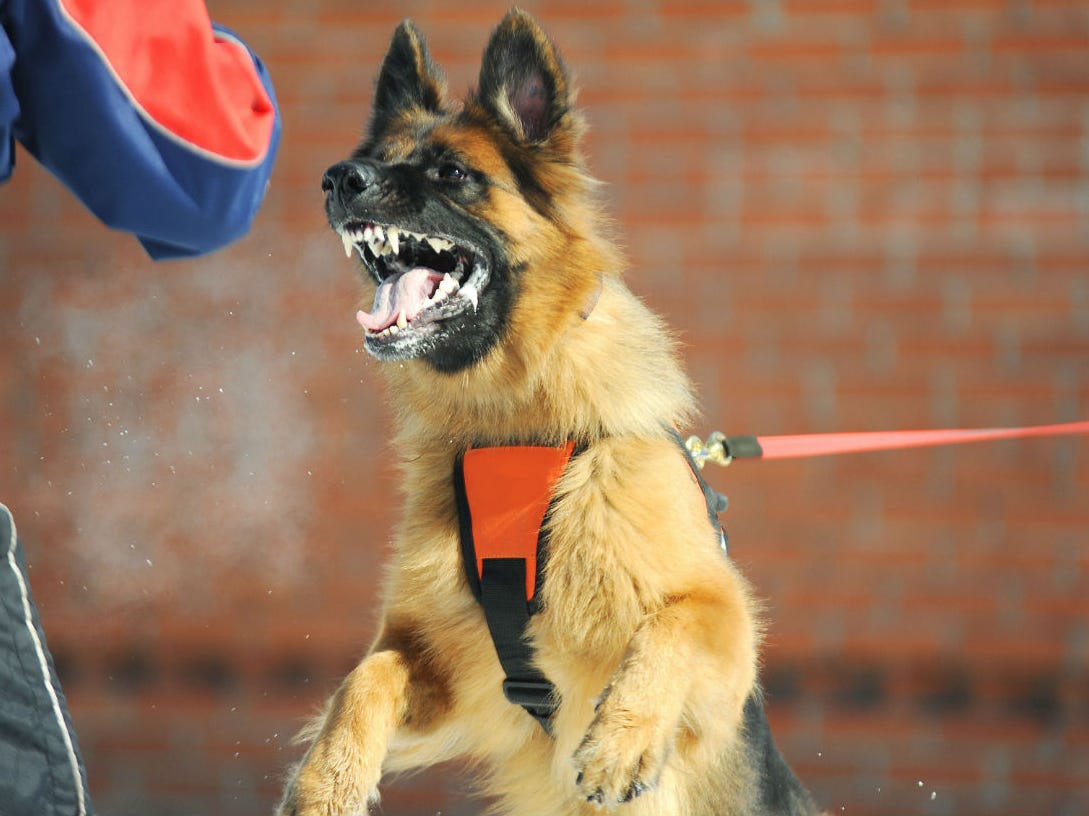 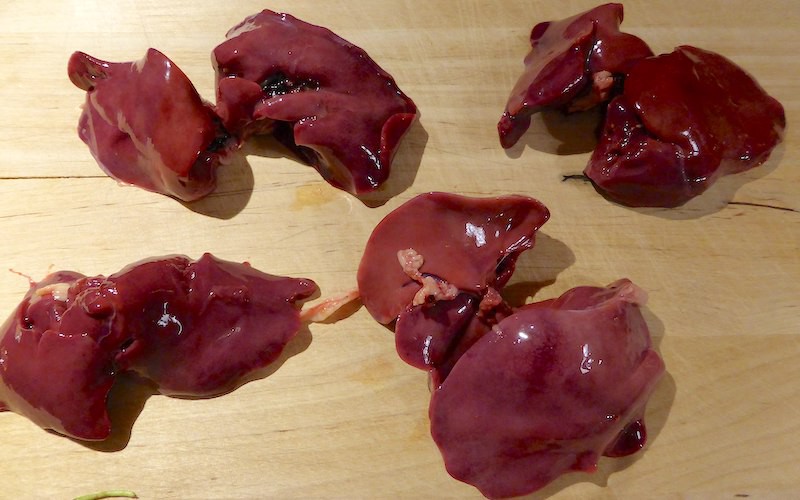 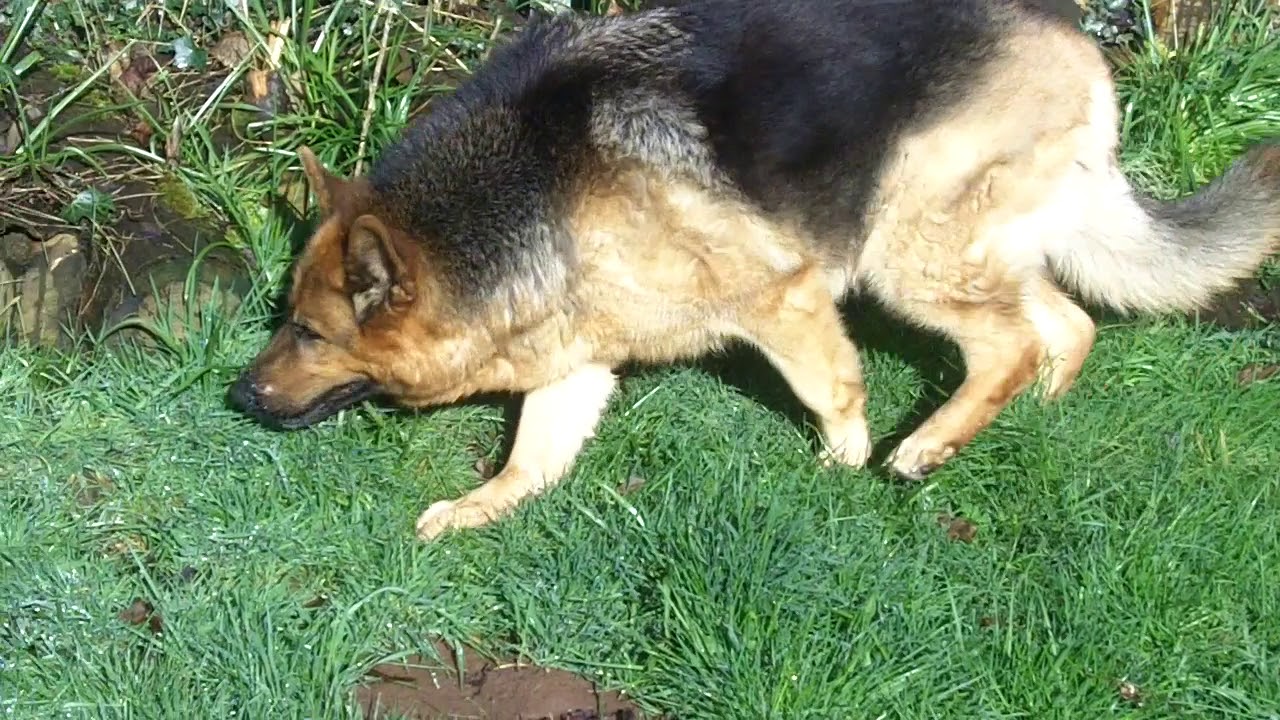