Which one could be the easiest dog breed to train? There can be multiple versions and numerous opinions from the different dog owners, but let me give a clear picture of German Shepherds.

The German Shepherd Dog is considered to be the King of all Breeds in the dog world. They are very intelligent and easiest dog breed to train, making them a top choice for many dog owners and police and army personnel all around the world.  This breed needs a job to stay happy, but enjoys training and can succeed in a variety of dog sports as well.

My German Shepherds are always ready to work, eager to please, and very motivated. He is a quick learner and exceptionally loyal, which is why they are often used as police and military dogs.

The German Shepherds are known for their intelligence and with good reason; they are considered the third intelligent breed of dog. In order to be in the top tier of intelligence, the species must interpret the new command after just five repetitions and follow the first command given to them 95 percent of the time.

Heroism is a German Shepherd hobby.

German Shepherds are known to be the easiest dog breed to train and do not hesitate of taking a step back if their owner is in trouble or if there is any danger to his owner by any other means. Recently there was coverage about the German Shepherd Saved 7-Year-Old Owner From Rattlesnake and also multiple instances about these daring steps by German shepherds.

When is the right time to start Basic Commands Training?

Unlike other dogs, German Shepherds can be trained from a young age, say from the age of 8 weeks they can understand our commands to the maximum extent.

Apart from basic commands like Sit, stand, jump, and bark, they can do miracles in understanding and behaving with the owner and other pets as well.

During World War I and 2 it wasn’t uncommon for associated countries to eliminate or change anything with the word “German” in its name. In the United States, the GSD became just the “Shepherd Dog” and the club changed its name to Shepherd Dog Club of America— both have since re-added “German” to their names. During wartime, the United Kingdom also changed the name of the German Shepherd Dog and called it the “Alsatian Dog.”

Animal bites are measured in pounds per square inch or PSI, which is the strength of the bite. It was believed that a tiger shark has a bite power of 325 and a grey wolf has a bite with a PSI of 406. The German Shepard’s bite is also very powerful, about 238, which means if the GSDs are given proper guarding training; it would surely protect the entire family from any unwanted guests to your home.

There are eleven recognized colors of German Shepherd Dogs

While some people prefer a dog that is unusual in color because it makes their pet special, unusual variations in terms of dogs are not considered a good thing. Liver and blue variants are considered serious disorders. At all races and special events, bringing in a white German Shepherd causes the immediate disqualification. 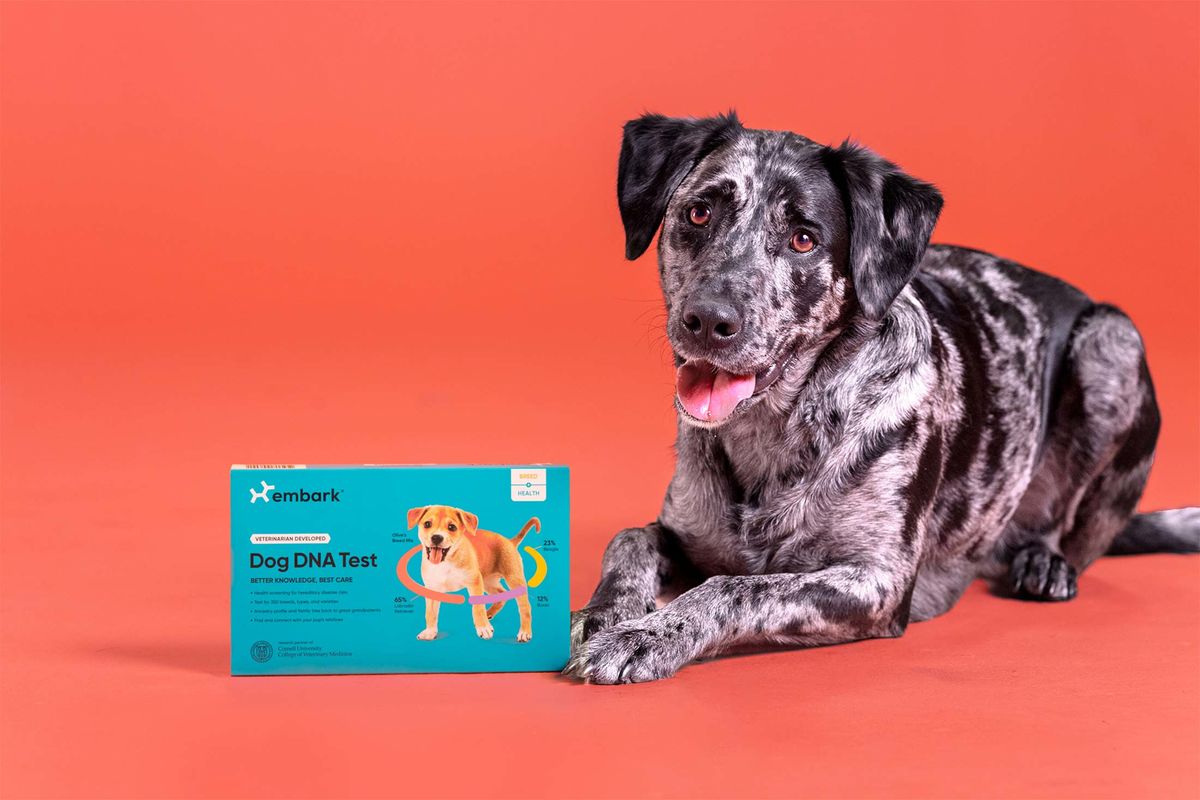 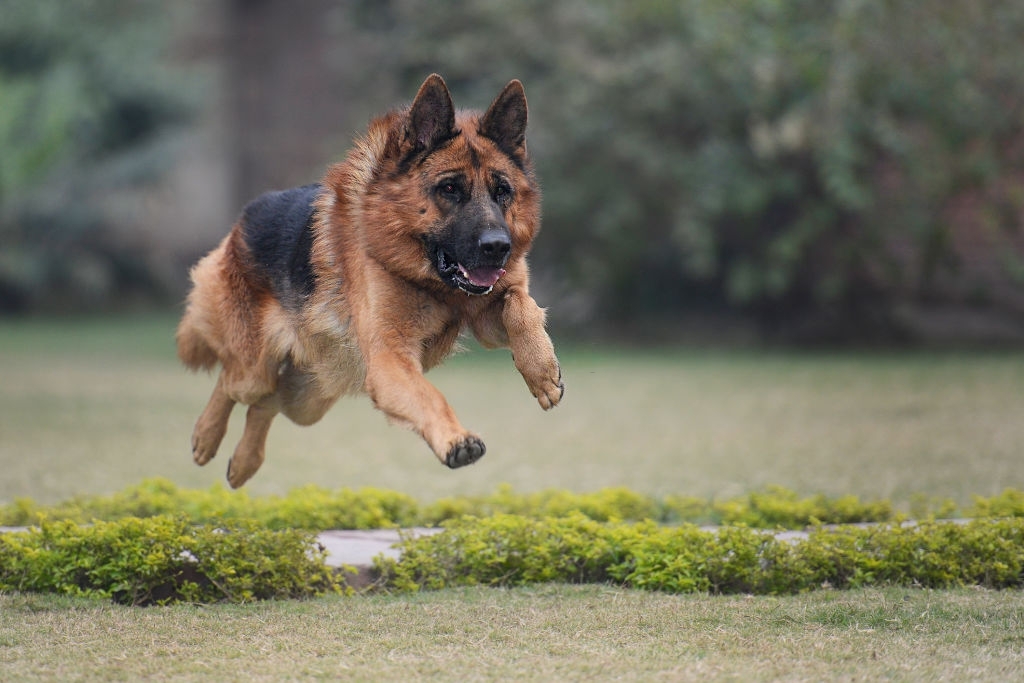 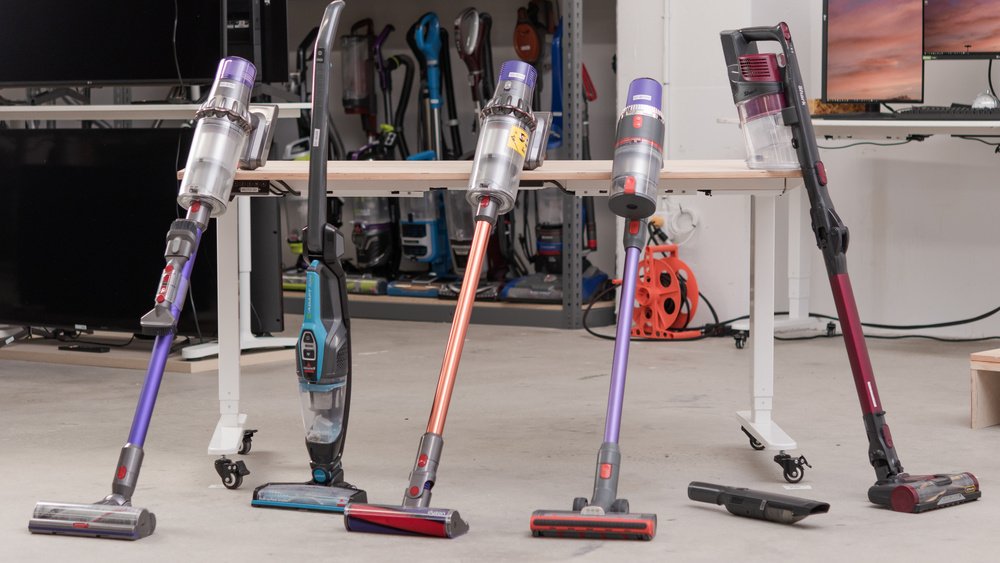