Many dog owners wonder why their pet has brown eyes. The answer is that most dogs have brown eyes because they are descended from wolves, which typically have dark brown or black fur and light-colored eyes.

Scientists believe this trait evolved in the wolf species to help them see better at night when hunting prey or defending themselves against other animals.

The majority of domestic dogs today still carry this gene for dark fur and light-colored eyes, which is why you’ll find many breeds with these features such as German Shepherds, Siberian Huskies, Dobermans, Border Collies, and Labrador Retrievers.

What Factors Determine the Eye Color of a Dog?

The eye color of a dog is determined by the same factors that determine human eye color. These include pigment from the iris, melanin in the retina and sclera, and light refraction off of these issues.

In humans, brown eye color is caused by more melanin production while blue eyes are less pigmented due to a lack of melanin. The same thing can be said for dogs with brown being more pigmented than blue eyes.

There are also other factors such as genetics and environment which have an effect on eye color in both humans and animals.

When it comes to figuring out the determining factor of eye color, we must discuss the rule of genes. Like their human companions, dogs’ eye color is also greatly affected by genes.

For example, if a breed of dog has a long history of brown eyes, the new puppies will likely develop brown eyes as well.

However, the development of the merle gene is very rare among dogs.

In addition to genes, melanin also plays an important role in determining a dog’s eye color. The colored part of a dog’s eyes that surrounds the pupil is known as the iris.

Depending on the melanins, the pigmentation found in the iris of dogs varies significantly from dog to dog. Most dogs develop a high amount of melanin in their eyes. It is melanin that is responsible for your brown eye color in the first place.

Age also plays a determining role in the brown hue of your pet’s eye color. if your puppies have blue eyes at the age of 2months, you shouldn’t consider that as their permanent eye color. The reason is that melanin production does not start from birth.

If your puppy has blue eyes even after two months of age, you can tell that it will be your pet’s permanent eye color.

Can dog’s eye color change from brown to another color?

Dogs are known for their adorable brown eyes, but is it possible for their eye color to change? Many people believe that a dog’s eye color can change, but there isn’t much evidence to support this claim. So, what’s the truth? Can dogs’ eyes really change color?

The short answer to this question is no. If your dog’s eye color changes after he is more than two months old, you should see a vet immediately.

Sometime around the second week after their birth, the cubs begin to open their eyes. During this time, you will notice that the puppies have blue eyes.

The blue shade may vary depending on the breed of the puppy.

Some of the puppies may also have grayish eyes. However, albino dogs are born with red, pink, or white eyes. When the puppies are about a month old, you will notice changes in the color of their eyes.

All puppies have lighter eyeshades during this time due to a lack of melanin. As they continue to grow, their eyes darken thanks to the production of melanin.

The transition is slower and can take up to 12 weeks to complete.

What Is the Second Most Common Type of Eye Color in Dogs?

Odds are you have a dog with brown eyes. But, what about dogs with blue or green eyes? Blue and green eye colors make up about 10% of all dog breeds. Let’s explore the genetic makeup to find out why this is!

In humans, there are three different types of color receptors in our eyes: red, blue, and green. In dogs, only two colors exist: yellow and black-blue.

The lack of a third color could be one reason that so many more dogs have brown than any other type of eye color.

Another possibility is the way dogs’ genes react to melanin which gives them their coat color because it can also determine eye pigment levels in some cases.

When it comes to dog eye color, the most common are brown. One of the main reasons for this is that dogs have three types of cells in their eyes called cones which allow them to see colors when they look at an object.

The majority of these cone cells are sensitive to light with wavelengths near green and yellow, so a lot can be seen by looking into a person’s or animal’s eyes! 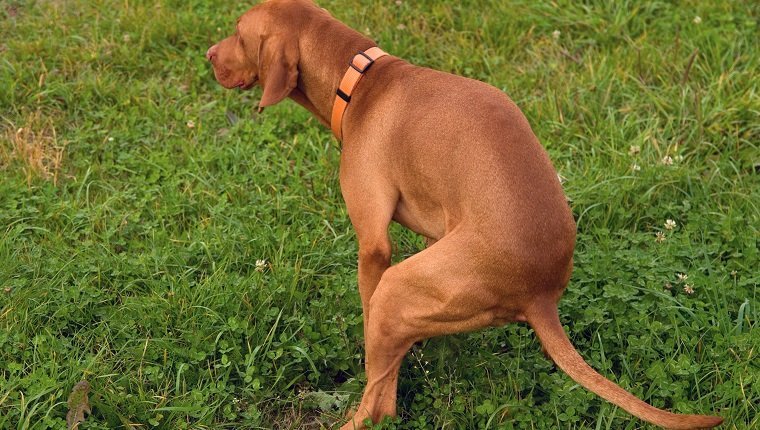 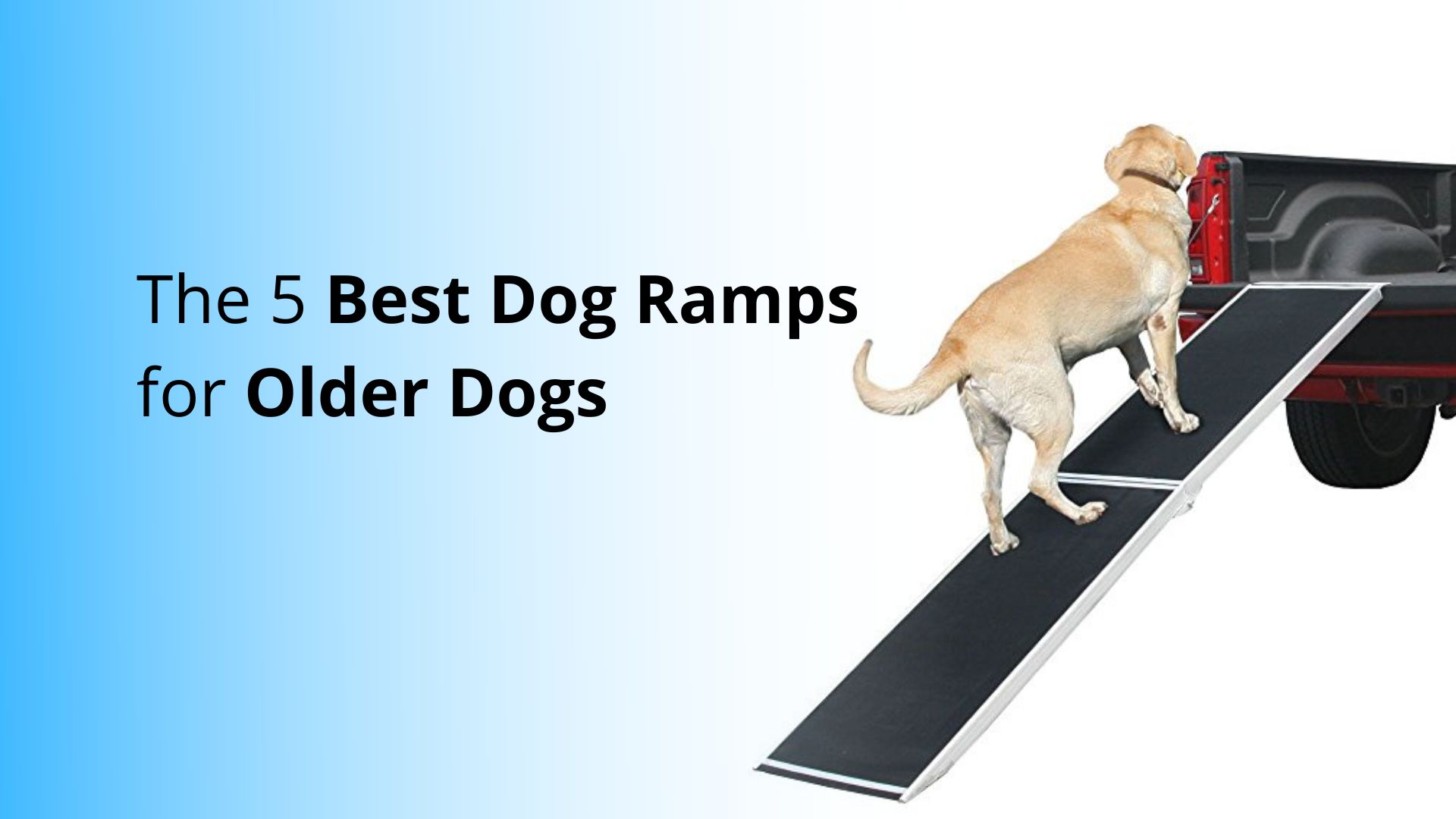