In order to maintain a healthy puppy, they need to drink water regularly. Puppies generally drink around 20 ounces of water per day, but this amount can vary depending on the size and age of the puppy.

Some puppies drink more than others and some may even require more or less water depending on their activity level.

It is important to provide plenty of fresh water for your puppy so that they stay hydrated and maintain a healthy weight.

Ideal water intake for a dog

The appropriate amount of water consumption for a dog is determined by a number of factors, including his size and activity level. The vast majority of industry professionals are in agreement that a dog’s daily hydration intake should be calculated at one ounce for every pound of body weight.

That equates to around 5.5 cups of water or other liquid being consumed on a daily basis by a dog weighing 45 pounds. Dogs that are particularly active or live in hot and humid locations require a greater amount of food, as do lactating mothers and puppies.

The reason why pups need to drink more water

The percentage of water that makes up a newborn puppy can reach as high as 85%, but by the time the puppy is fully grown, this number drops to 60%. Puppies get the necessary amount of hydration from their mother’s milk while they are still young. After being weaned and starting on kibble, it is absolutely necessary for them to drink water in order to properly digest their food.

Growth and the development of a dog’s muscles both require enough consumption of water. In addition, it plays an essential role in the body’s entire metabolic process, which also involves the functions of digestion, the brain, the circulation of blood, and breathing, in addition to the kidneys and the liver.

Also Read: Why Do Dogs Lick Their Lips?

And because a dog cools himself by panting, it is vital for a dog to drink water in order to replace the moisture that evaporates from their tongues, nasal passages, and lungs when they are cooling themselves by panting. When a dog has enough water in his system, his nose stays moist, this improves his sense of smell.

What is the recommended amount of water that your dog should drink?

A half cup of water should be given to young puppies every two hours while they are making the transition from their mother’s milk to solid food. After they have been weaned, they need to consume between 0.5 and 1 fluid ounce per pound of body weight on a daily basis. This is to ensure that they stay hydrated.

Establishing a routine is one of the most effective strategies to ensure that your new puppy is getting the recommended amount of water each day. Instead of leaving a bowl of water out for him to drink from whenever he pleases, you should limit his intake. Repeat this process every few hours, making sure to call your puppy over each time you adjust the amount of water in his bowl. Praise him and let him play for a few minutes once he’s finished drinking the water, and then encourage him to continue drinking the water.

The vast majority of dogs figure out on their own how much water they need to consume; nonetheless, it is essential to keep an eye on them while they are first learning this skill. It’s possible to become dehydrated from not drinking enough water, but there are also risks associated with drinking too much water.

Dehydration is a potentially fatal ailment that can strike puppies if they are not given enough amount of water to drink. If this happens, the puppies could die. Puppies are at risk of dehydration if they are overheated or suffer from an illness, particularly one that causes them to vomit, have diarrhea, or have a fever.

Some of the symptoms of dehydration are as follows:

Gums that are dry, pale, or sticky. Examine the gums of your new dog by gently massaging them with your finger. If they seem to have lost their color, give them a light touch with your finger. When you contact them, they should flash white for a few seconds before reverting to their natural color.

Loss of skin turgidity refers to the length of time it takes for the skin on your dog to return to its previous position after being squeezed. This can be caused by a number of different factors. To determine his condition, gently pull up on the scruff of his neck and then let go. Within a few seconds, his skin ought to snap back into place.

Try one of these tactics if your dog is hesitant to drink water (or is more interested in playing), respectively:

Pay attention if it seems like your puppy is consuming an excessive amount of water. Dogs and puppies in particular, have a strong drive to investigate their surroundings. There is a possibility that your puppy is simply playing in his water bowl, which is more indicative of a behavioral issue than a physical one.

However, if you see that your puppy is drinking more than he is playing, he may have an underlying health problem that has to be handled as soon as possible. Excessive drinking can be a symptom of acute diseases such as fever and infection, as well as more long-term conditions such as diabetes, Cushing’s disease, renal disease, and liver disease.

The following are some symptoms of being too hydrated:

German Shepherds are known for their high energy and thirstiness. Make sure to provide your dog with enough water to keep them hydrated and energetic. Follow these guidelines to determine the ideal water intake for a German shepherd:

A general rule of thumb is to provide your dog with at least one and a half cups of water per day, but adjust this depending on your dog’s activity level and size.

How much water should your German shepherd puppy drink?

A puppy’s bladder and intestines are still developing and need water to function properly. German shepherds typically drink about 12 to 16 ounces of water per day, but this varies depending on the breed, activity level, and climate.

Puppies should drink enough water but not so much that their stomach is bloated or they are constantly going to the bathroom. A good rule of thumb is to give your puppy one cup of water per day when they are awake and drinking from a bowl. 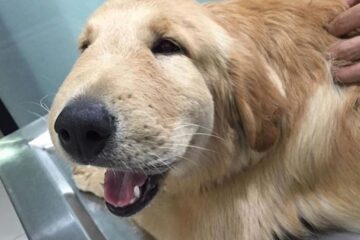 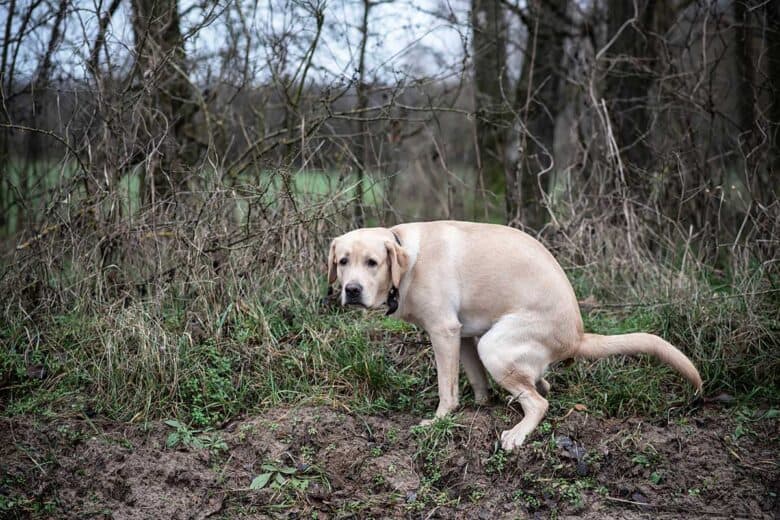