However, as mixed breeds became more popular around the world, the German Shepherd Pomeranian breed became an option.

This article discusses the general characteristics of this fluffy mixed breed as well as the level of care you need to know if this puppy is suitable for your family and lifestyle.

The German Shepherds are the most popular breed, currently ranked 2nd by the American Kennel Club. They are known for being brave, intelligent, loyal, and universally versatile.

German Shepherd Dogs are a breed of dogs used for herding.

Although GSDs still have that natural herding tendency, today they are used in many different roles such as police, military, guard dogs, and family pets.

Although the German Shepherds excelled as job-loving hard workers, they also proved to be great family members. They wake up close to their people and are affectionate, loving, and fun.

They are great with children (even babies), who need to be taught how to be sensitive due to their size. With proper socialization, they get along well with other pets, including cats.

Snapshot about the Pomeranian breed

Although not as popular as GSD and Pomeranians are still the 23rd most popular AKC in the United States.

It is not generally known that the Pomeranian was actually a large dog breed, used for a variety of purposes, including hunting and livestock breeding.

Now considered a toy dog, they became more popular after being seen on the Queen’s conformation shows in England after the 1800s. Pomeranians are intelligent, fluffy, and agile dogs, they are surprisingly great little watchdogs.

They work well in apartments or small living quarters, but still require adequate exercise and mental stimulation due to their energy levels. They do better with young children than with small children and are also well socialized with other pets if they are initially well socialized.

Why mate the German shepherd with the Pomeranian?

Apart from the size difference, German shepherds and Pomeranians have very common features.

Mating these two breeds’ would result in an excellent working dog smaller in size than GSD and more manageable for those who do not have much space for a larger dog.

German Shepherds are better than Pomeranians with small children, so crossing the two creates a mix that is an excellent companion for families with children of all ages.

As we know the German Pomeranian dog is a crossbreed, it comes from mating the German Shepherd with the Pomeranian.

They are very special dogs – it is sometimes hard to believe the look of them.

They often keep the softness and firmness of the German shepherd, but they often depict Pomeranian-like faces!

As far as dog breeds go, you have to go a long way to find one that is as diverse (and beautiful) as this crossbreed.

They are one of the most unique mixes, but this means that the information is very thin on the ground.

If you are looking to learn more about this dog, read on: We will break down all available details of the German shepherd Pomeranian Mix.

Well, the information is based on some research on their parents and other mixed breeds. Their weight and height information is not 100% guaranteed to be 100% accurate but yes, it is definitely close to 100% – according to the author’s knowledge.

They often get very balanced features from both, as the typical naughty face of the Pomeranian often wins.

The coat resembles a German Shepherd, although it usually has a Pomeranian color.

That makes them a very diverse and interesting-looking dog – a dog who also likes to throw on his coat.

With a good big thick coat to compete with, please be prepared to handle specific issues like shedding.

Many owners of this mix will be amazed at how busy the dog is with respect to its shedding.

The German Shepherd Pomeranian Mix may be an aggressive shedder due to the different characteristics of their parents. Pom German Shepherd Mix is ​​always active and likes to take part in activities so you have to give them a lot of exercises too.

You need to invest in a quality vacuum if you want to keep your floors clean. Speaking of bathing routines, you can bathe them only when needed. Frequent bathing makes their skin dry easily.

You should brush them twice a week. You should also visit the vet clinic for their ear and nose cleansing & dressing.

The German Shepherd Pomeranian Mix is ​​a very powerful dog. If you want to keep them well-behaved and destructive at home you have to drain their energy.

There is a saying that a tired dog is always a good dog.

You can easily reduce their energy level by going for long walks. But remember, do not stress them too much, Pom German Shepherd Mix is ​​a very strong and intelligent dog. Behaving strictly with them is not to blame for the risks

Apart from that, you can keep a German Shepherd Pomeranian mix busy by providing them with some chewy toys and tools to play with.

Well, the proper diet of hybrids varies from dog to dog. It is important to set a Pomeranian German Shepherd Mix Diet routine on a dog basis.

To remind you, they are hybrids, so each of them is unique and will eventually require different dietary rules. In general, a raw food diet is a good diet.

The Pomeranian German Shepherd Mix Diet should also include some essential supplements such as glucosamine, chondroitin, and fish oil, as they can cause elbow and hip dysplasia. Avoid giving them supplements if they want them for the rest of their lives.

German shepherd Pomeranian Mix is a very powerful and intelligent dog mix who loves challenges. You need to train them from a very early age.

Be sure to praise or treat him when he does well as a reward. Pomeranian German Shepherd Mix loves the physical challenges and is always looking forward to making their boss happy.

To keep their focus more, you should divide their sessions into fewer daily sessions. Taking them to doggy daycare and parks is also a good idea to socialize them properly. Remember, the more trained the German Shepherd Pomeranian Mix is, the more they will learn and obey your command.

All purebred dogs are prone to certain genetic health problems.

Fortunately, mixed breed dogs are slightly healthier because they come from a larger genetic pool.

However, it is still good to know about the genetic health conditions commonly found in German Shepherds and Pomeranians.

Talk to your veterinarian about symptoms and treatments for the following conditions:

Like all dogs, you should visit the vet at least once a year for your German Pomeranian shots and wellness test.

Also, keep your dog up to date on flea, tick, and heartworm prevention.

Talk to your veterinarian about spaying or neutering your pet at the appropriate age.

AKC does not recognize German Shepherd Pomeranian breeds because it is not a purebred dog. Remember AKC maintains only the purest species registry.

The good news is that AKC has a program called the Canine Partners Program, where mixed races are allowed to participate in various AKC events.

How popular is the German Shepherd Pomeranian Mix?

Due to their size difference, these species usually do not cross intentionally. Also, since these species are in high demand in their pure form, enthusiasts of these breeds often do not argue to combine them.

Usually, this mixture is the result of an accidental mating. However, there are some breeders who are deliberately pairing these two breeds through artificial insemination to create this dog.

The German Shepherd Pomeranian Mix is ​​a medium-sized dog with a fun shiny nature. They are very intelligent, easy to train, and obedient to their family. This mix requires proper socialization and training to balance nicely around other dogs, small children, and strangers. 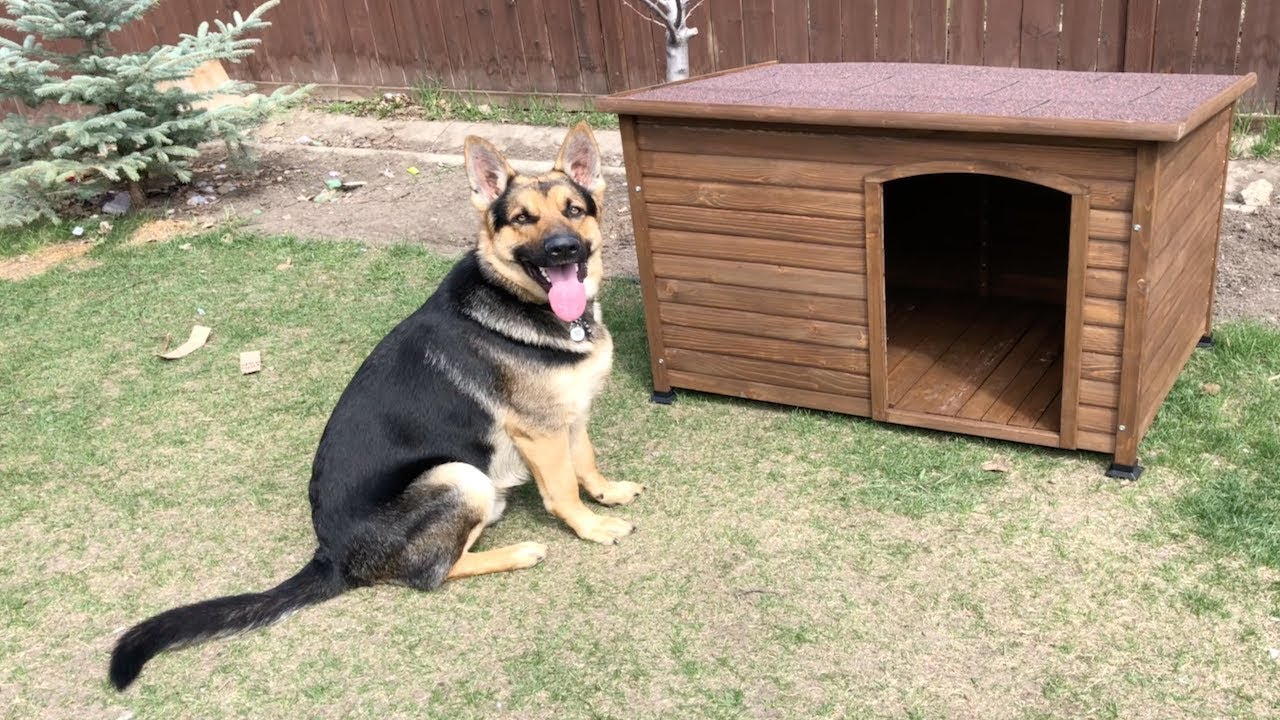 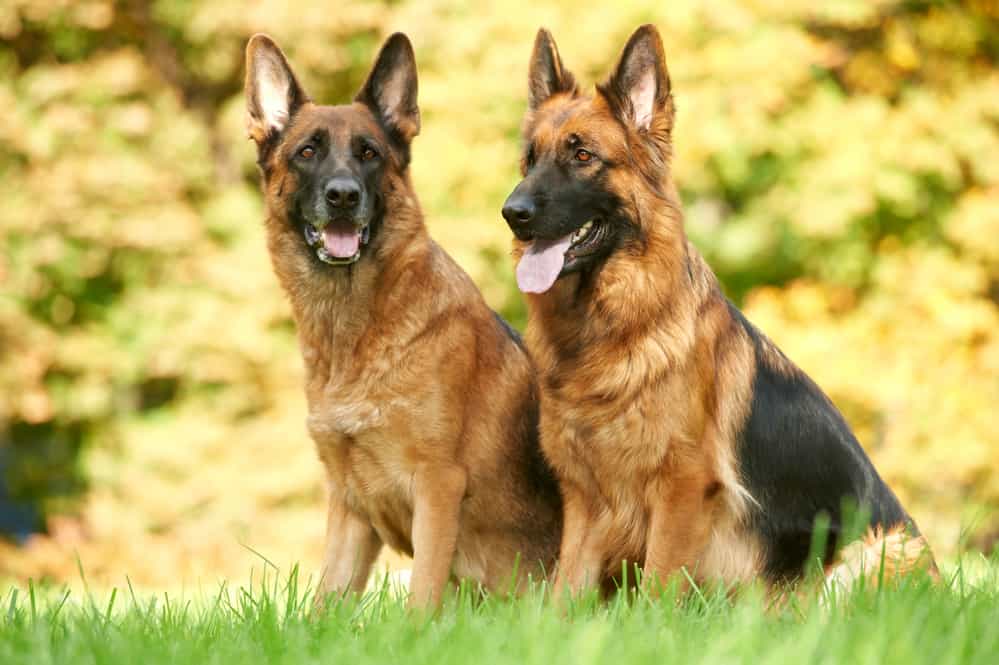 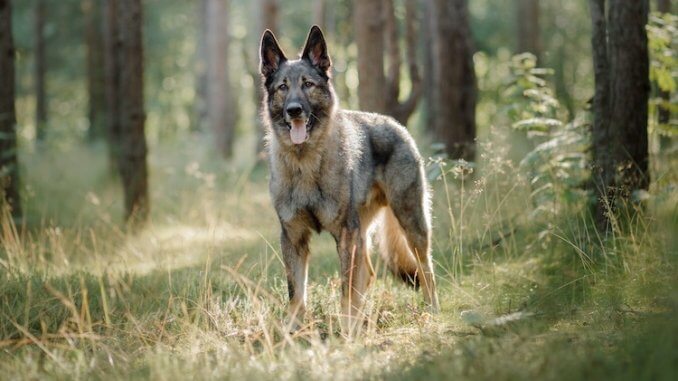