German shepherd Barking sounds: Dogs make a variety of sounds. These sounds vary from one breed to the other. In some cases, a dog’s bark can become a problem for a variety of reasons.

German shepherd dogs are the most adorable, driven, and energetic companions for their owners. They are also quite vocal.

According to a test conducted on 25 plus dogs from multiple breeds, the bark of a German Shepherd was found to be louder than the sound of a moving truck which emitted 86 decibels of sound.

Other tests revealed that some German Shepherds can even make sounds as loud as 106 decibels.

Despite its loudness, a German shepherd barking is normal behavior, especially for dogs that work in the police, military, and search and rescue teams.

Why Do German Shepherds Bark?

A German shepherd would bark to alert their humans of any possible danger, or for their own protection when warranted. In fact, German Shepherds are known for being excellent guard dogs.

Dogs bark for many reasons including stress, excitement, boredom, and anxiety. Some dogs bark because they think that barking will help them to protect their home and family from intruders and so the German shepherds are.

Also Read: Can Dogs Eat Asparagus and is it good for them?

In the case of other dogs, barking is a natural reaction to external factors such as noise, odors, and even other dogs that may be passing by the area.

But, when your German shepherd is barking for no reason, it may be time to take an action.

How to stop German shepherd barking?

Obedience Training is a must

A well-trained dog is easier to control, and this is especially true when trying to stop barking.

Giving some time to obedience training also helps in controlling dog barking. It is very essential for owners to understand that dogs bark but they do not mean to disturb anyone.

As a lot of people own dogs as pets, proper obedience training is necessary. This can be taught at home with some time and patience.

One simple thing that people must remember is not punishing the dog. Punishing a dog will make him fearful and his behavior will worsen.

Learn the Reasons Why is your German Shepherd Barking

German Shepherd Dogs bark for different reasons, and if you can identify the reason behind your dog’s barking, it will be easier to stop it.

Frequent reasons for a dog’s barking include: protecting his territory, alerting you of a danger, or expressing anxiety or other emotions.

Some dogs bark to demand attention from their owners. Others learn to bark as a way to ask for something, usually food.

Many breeds have been genetically selected as guard dogs as they have a strong tendency to bark as a first warning signal.

In fact, the German shepherd was created as a herding dog that would sound alarms if any danger occurred within its flock.

Why is my German shepherd barking at night?

Your German shepherd barks at night for many reasons. Maybe they are lonely, or need to pee, no matter what it is; it can be difficult to get them to stop barking.

All dogs bark at night, but some will bark incessantly. It can be hard to know if your German shepherd doesn’t have a health problem or is just being a playful pup.

Your German shepherd will bark while you are home too while playing with other dogs, while out on a walk etc. This is because while they are playing, your dog is using its mouth to cause annoyance to other dogs (not unlike the way humans playfully punch each other in the arm).

When your dog barks at night, you can usually tell if it’s for attention. A lot of times people will tell their dog to “be quiet” after it starts barking in the night. The next time this happens make sure you ignore them until they stop barking.

It is common for them to bark at night because of separation anxiety, loneliness, and the perception that someone or something is approaching their owner as a threat.

You can help your dog stop barking in the night by taking steps to alleviate their boredom and by teaching them that barking is not acceptable behavior.

We are sorry you adopted a shepherd that does not bark at strangers. That’s not the way the shepherd is supposed to work, and it’s probably not what you want in a dog.

If you’re serious about protecting your family and property and want a dog that will bark at every strange human who comes around, I’m sorry, your perception is wrong.

There are various reasons for that.

In the meantime of your dog not barking at people, discover new ways to make your dog start barking, you can try with a whistle. 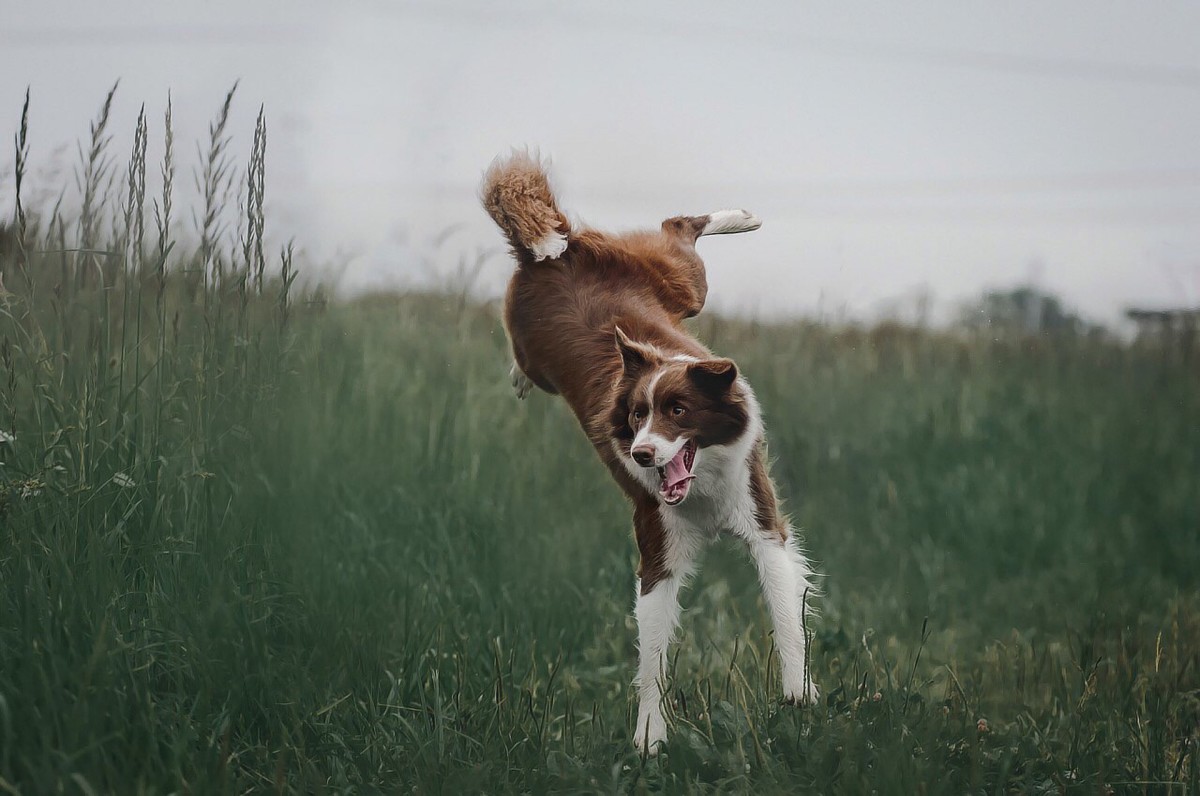 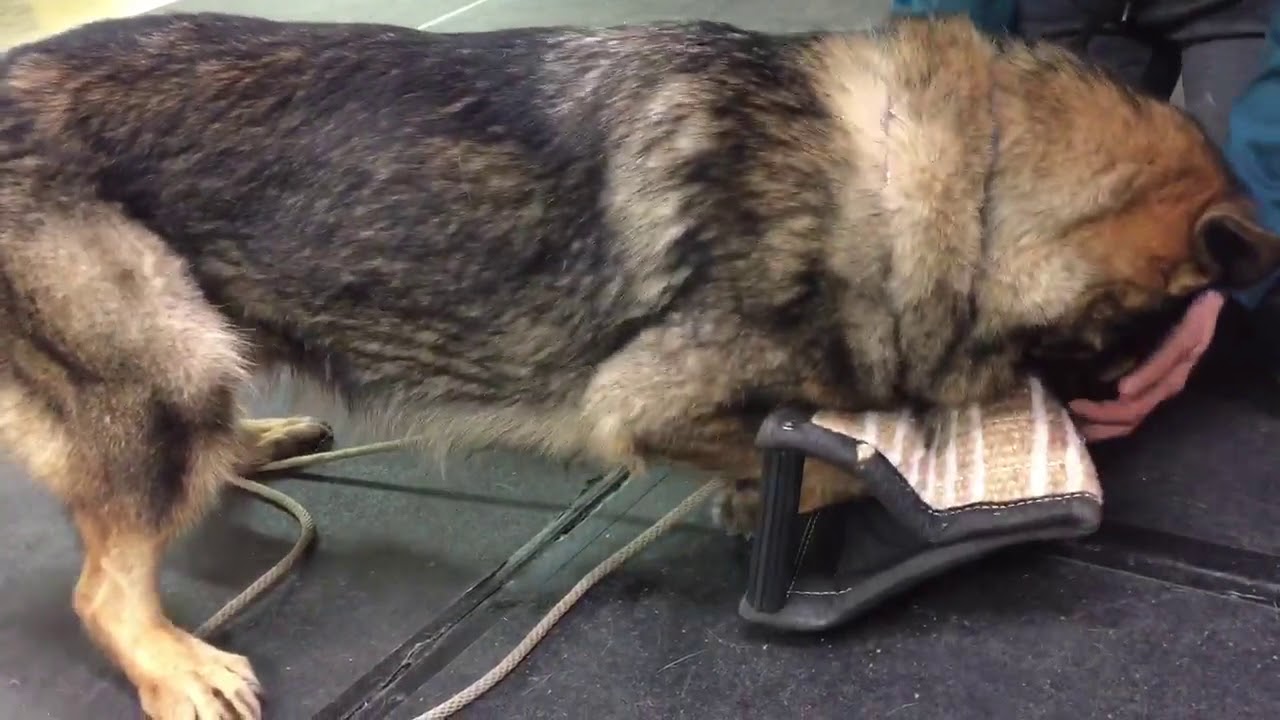