Dog Ear Positions Chart: It can be hard to tell what your dog is thinking, but one way to get a little insight into their thoughts is by looking at the position of their ears.

Whether they are perked up or drooping down, there are multiple possible interpretations of their ear positions!

Every dog has different ear positions for when they’re feeling good or not so great, which can tell you what might make them feel better!

Let’s take a look at some common ear postures and what they might mean for our furry friends.

What does the dog ear position mean?

Who hasn’t wondered what their dog is thinking or trying to say with the way they hold their ears? Turns out, different ear positions can actually mean different things! So, next time you’re scratching your pup’s head, take a second to check their ears and see what they’re telling you!

Here is a quick roundup of dog ear positions and their interpretations:

Why are dogs’ ears so expressive anyway

When it comes to reading a dog’s ear position, the most important thing is that you know what your pet means.

For example, if your pup has their ears forward and slightly tilted back (like they are trying to hear something), they could be listening for someone coming up behind them or looking for an intruder who may have entered the property.

If one of their ears appears more upright than the other, this indicates alertness as well as attentiveness to sounds around them. Pups with straight-up ears are often relaxed because they feel comfortable in their surroundings. 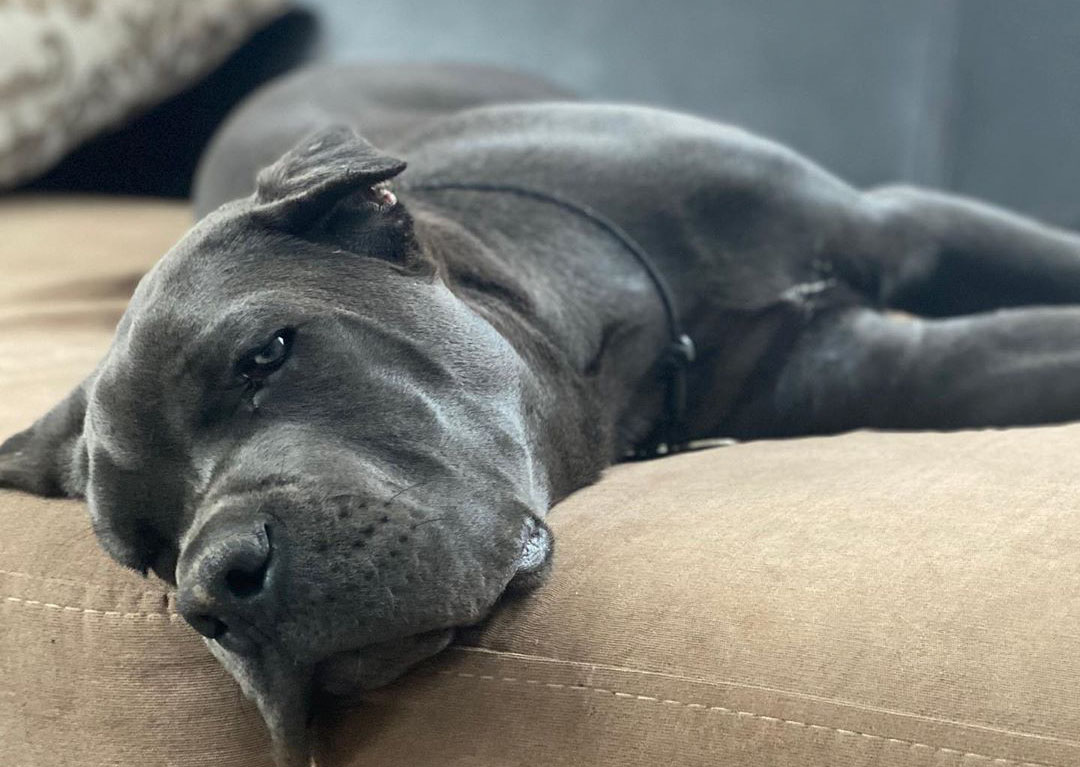 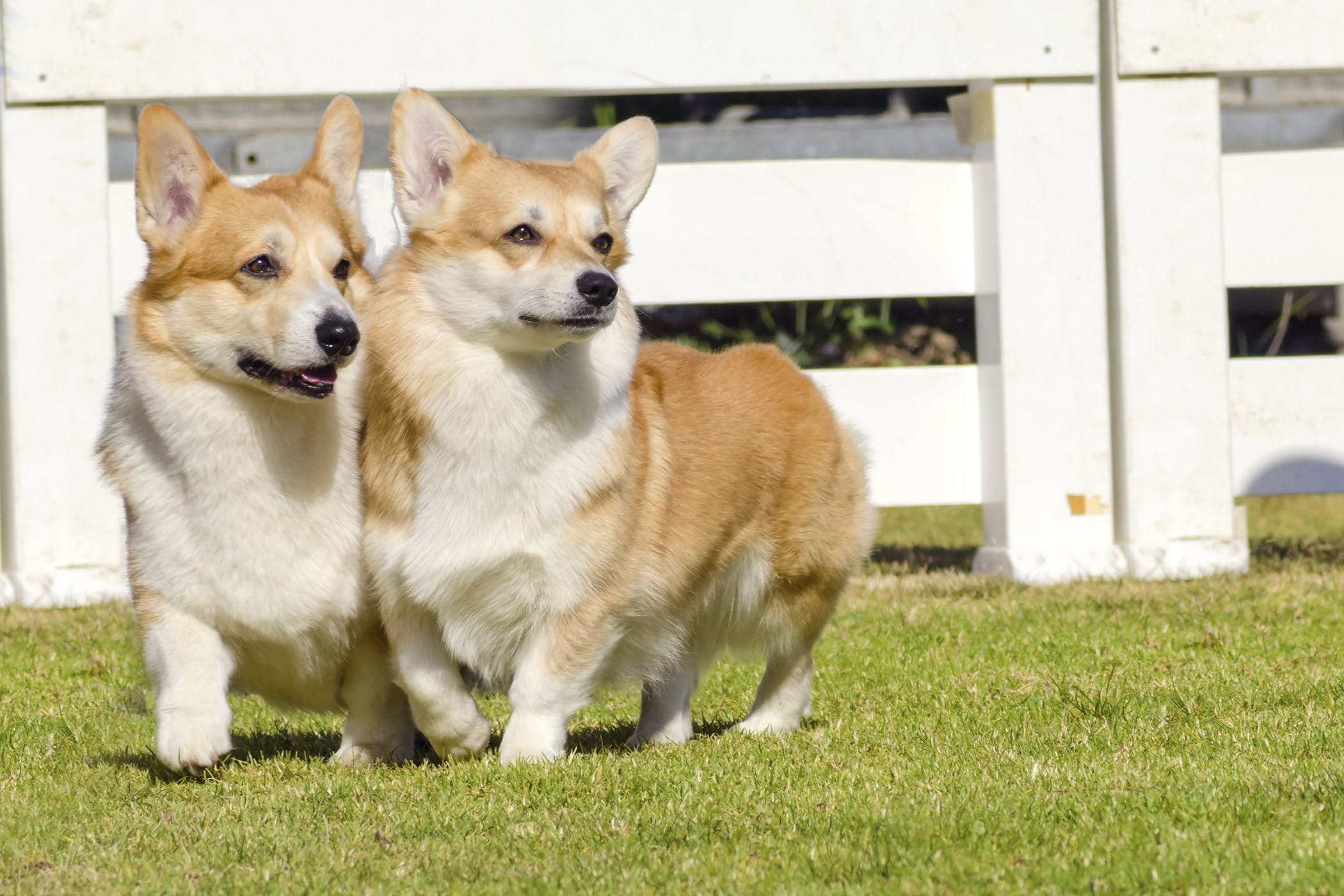 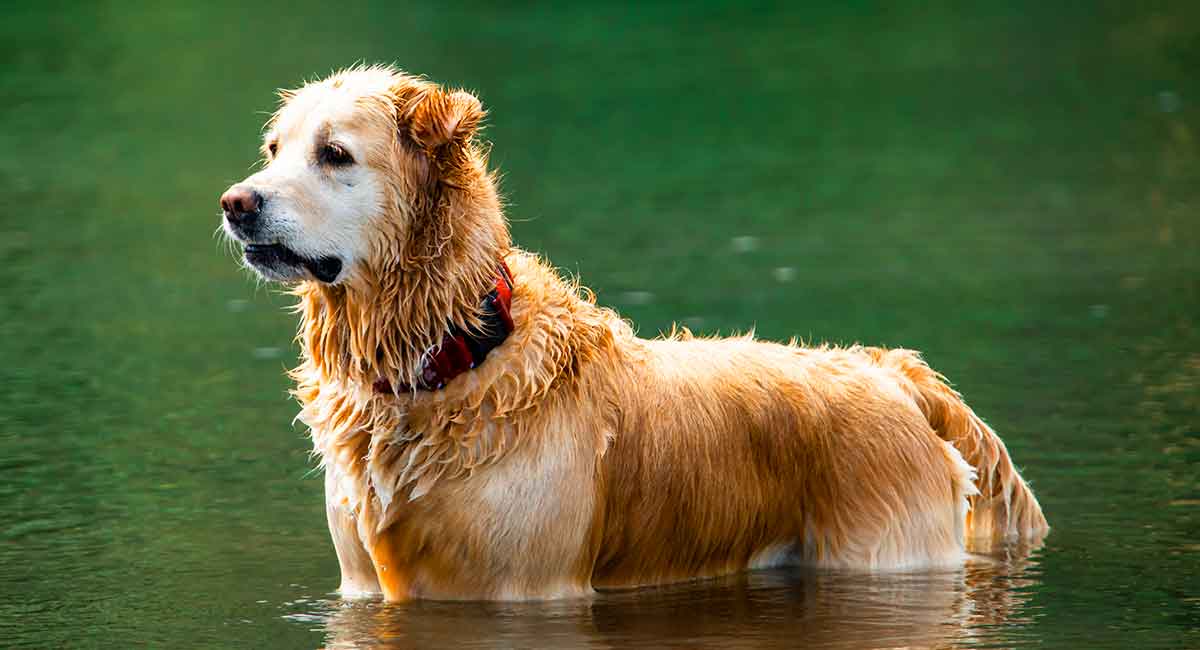