For the Question, Are German Shepherds Good with other Dogs? The answer is YES, They are!

German shepherd dogs are very friendly and can be aggressive with other dogs or pets at the same time. This depends on various reasons.

A German shepherd who doesn’t like anyone can be a big problem. If you walk in a park with your German shepherd dog and if he is shouting at everyone, you will surely need a friendly person to talk to.

Let’s discuss a few points about the behavior of German shepherds:

HOW AGGRESSIVE IS A GERMAN SHEPHERD TOWARDS OTHER DOGS?

Every dog has its own identity and temperament. For example, if a German shepherd dog is aggressive towards other pets, it may be because its owner does not pay enough attention to its training and socialization that is something like introducing him to other dogs, visiting dog parks in the evenings.

WAYS TO MAKE GERMAN SHEPHERDS FRIENDLY WITH OTHER DOGS:

In case if you have a German shepherd puppy, you know that you should introduce him to a well-trained dog that is friendly and fully vaccinated.

Introduce him to the other pets in the same place.

Dogs can be aggressive if someone enters their place.

Start by introducing your puppy or dog to a trained and friendly dog. Observe whether other adult dogs are showing signs of aggression or trying to control your puppy.

If you are introducing your German shepherd puppy to new puppies and he is becoming aggressive towards them, give him some time to calm down and then take him to them again. if he continues to behave the same, firmly say ‘NO’.

In such situations, you should take time with your shepherd teach him to get along well with other dogs.

WHAT IF I GET AN ADULT GERMAN SHEPHERD?

According to an expert, German Shepherd behavior can be corrected if you take the right steps.

Next, if you adopt a pleasant German shepherd dog who likes to play and socialize with other dogs and pets, that’s cool! You should give your German Shepherd dog plenty of chances to meet and play with other dogs.

Take your dog to a Dog Park and let him enjoy it. Aggressive dogs should not be allowed in dog parks but there are always some people who do not respect the rules so it is better to be careful.

Do German shepherds prefer to be with other dogs?

The German Shepherd is a very dominant kind of dog. They may try to influence other dogs.

What if you already have a dog at home and you want to bring a German Shepherd to stay with him?

German Shepherd dogs love to stay in a company all day. If you have a dog that can play with it is good but it is very important to be a little careful before you introduce a new dog. There are several things you can do to reduce the tension between two dogs and keep them safe.

If you already have a dog and you bring a German shepherd puppy home you should consider:

The best pairing you can do is between two different sex types of dogs.

Don’t let your old dog dominate the puppy. If the big dog tries to bite the puppy, firmly say NO and move him to a different place. Till the dogs get acquainted, their things should not be mixed.

House Guests or Visitors with dogs

Another tool you can use to help keep your dog calm around visitors who visit along with dogs is putting them on leash. This is especially useful for dogs that have not learned the commands.

Prevent your dog from jumping around the house, jumping on guests, and their pets, until their initial excitement is over.

Most dogs will eventually find that when they are calm, the leash will fall off and the puppy will feel better.

This allows you to keep the dog close to you and your visitors so they can have fun and visit, they will be socialized and at the same time learn good doggy ethics with other guests and their dogs.

Be prepared to monitor your pet, especially children, food, breaks and other pets. Yes, your pet is a model of good behavior at home, but the new guest along with a dog visits you, that can cause some nervous behavior.

Even if he hasn’t jumped over the counter since his puppy days or been bullied inside the house, he can do so in a strange house. Be prepared to have your dog on your side or in your sight at all times.

Doggy play dates are good, but if your guest dog is not potty trained and relieve at home, it can cause your dog to behave badly. Another dog ‘accident’ inside your home is not an inconvenience to you; it is a sign of spatial marking for your dog.

If your dog smells another dog’s urine, he wants to cover it with his own scent automatically.

If your dog does not want to urinate inside your home, make it clear that untrained puppies should stay outside or in their own home.

Identify your dog’s territory if he’s only going to do what nature intended and he feels ‘occupied’ by another dog, so save yourself a lot of trouble and limit your visits dogs to outdoor places.

Are German shepherds good with cats?

German Shepherds are large, powerful, strong, intelligent and often dominant and food-driven dogs. That means they are more likely to chase children in their home, yard or neighborhood. Due to their size, the German shepherd, which is aggressive to cats, poses a serious risk to the cat.

The German shepherds were wise enough to know how to trust and whom to follow. But if you neglect to give them the training they need, they can quickly lose control and hit anything that moves on their edge.

Even if your German shepherd only wants to play, a 90-pound Shepard riding on a 10-pound cat can inadvertently injure or kill a cat, for these reasons, you may want to teach your German shepherd not to chase cats. But the hard fact is that cats do not cooperate when your dog wants to be friend!

Nanditha is a techie by profession who worked on social media marketing and covers the topics related to LifeStyle, Tech, and other informative articles.
View All Articles 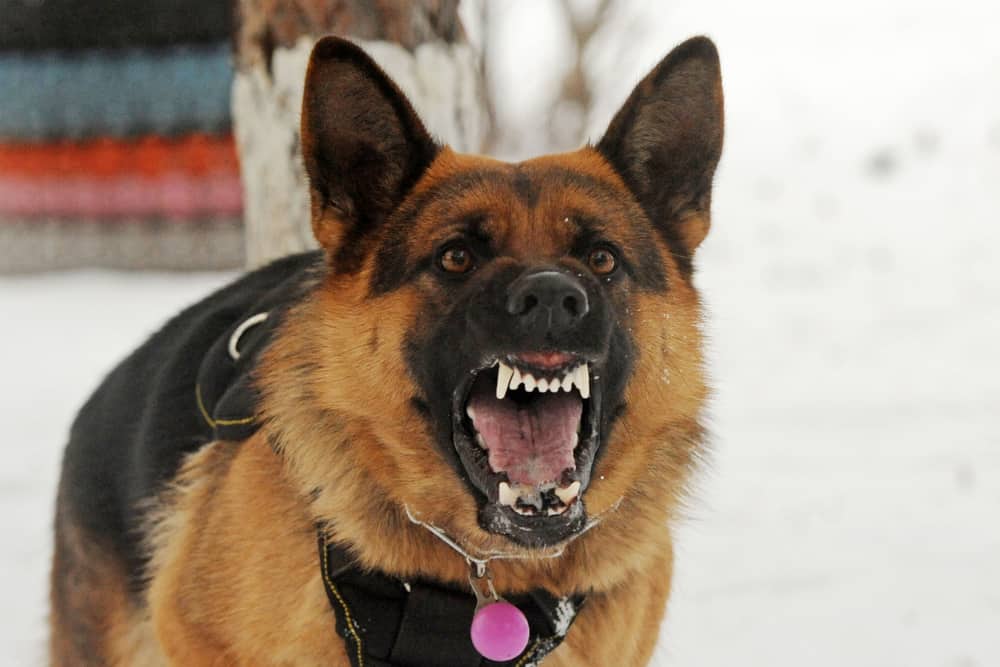 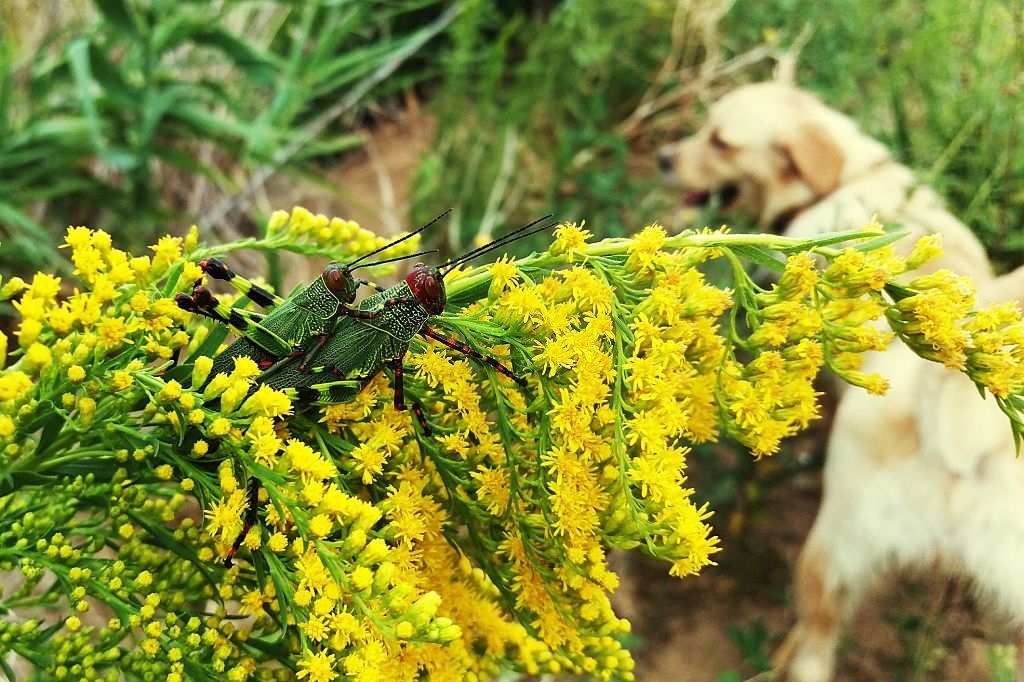